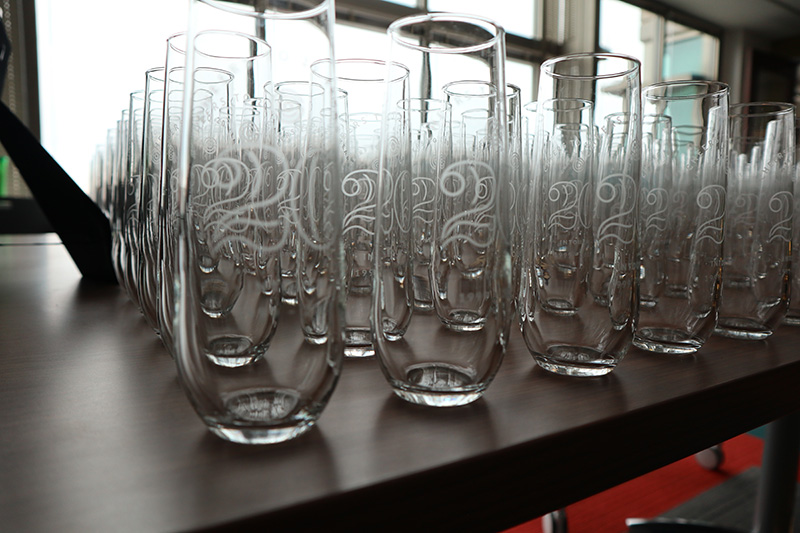 If you’ve ever read anything about boosting morale at work, you’ve probably come across the recommendation to “take time to celebrate, even the small successes.” At Intouch, we recently had cause to celebrate, but the success wasn’t a small one – on the contrary, it was 20 years big. Twenty years – that’s how long we’ve been around! Oh, and we’ve been independent the whole time.

When CEO and founder Faruk Capan started Intouch, he had two employees and a home office. Today, more than 850 people support our six affiliates in offices across the United States, as well as in Europe and India (and we’re still growing). So, in honor of this platinum anniversary and the achievements it represents — and because we flat-out love celebrations — we brought out the cake and champagne and gathered (virtually and IRL) for a toast.

Check out a few photos of the event, and stay tuned for posts featuring Intouchers who’ve helped the company grow over the years.

Intouch founder and CEO Faruk Capan gets ready to blow out the candles.

Anniversary cupcakes, because cake by itself is not enough.

Some of the folks in the Boston office tuned in via video conference to watch the KC festivities.

Chicago Intouchers listening to Faruk give the toast.

Folks in the New York office joined the celebration via video conference – notice someone is also working, because agency life.

A Day in the Life of an Intouch CX Strategy Director

Great customer experiences are key to building strong relationships in any business. Find out what doing CX strategy work at Intouch looks like, and consider applying for one of our many open CX positions. 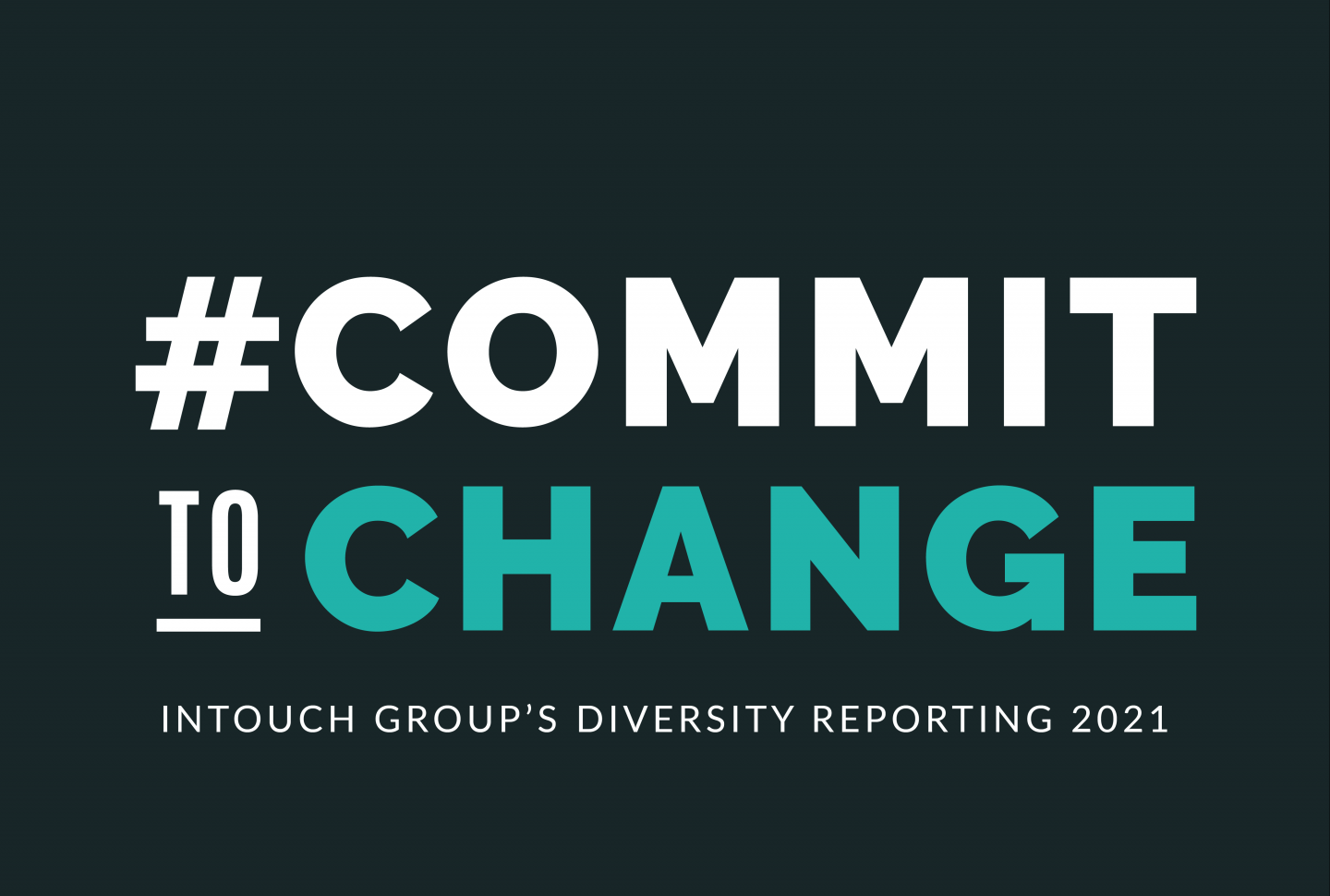 Checking the Mirror: How We’re Doing at Diversifying Intouch

Find out how Intouch is doing, and how we’ll continue to work toward ever-greater diversity among our ranks. 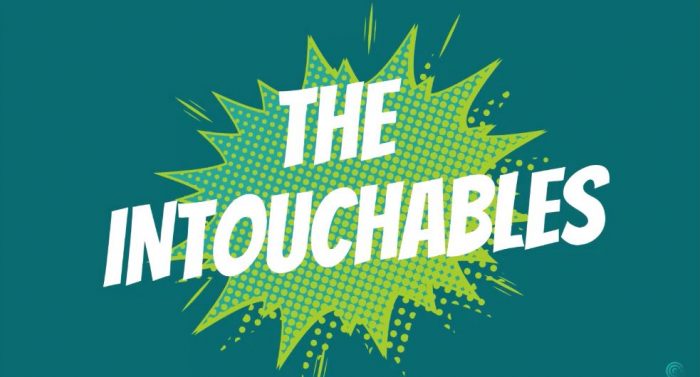 Life Inside Intouch: An Intern’s Perspective

From navigating a fully remote work environment to collaborating with other interns to wondering where the time goes, Intouch editorial intern Daphne Saloomey takes us behind the curtain.